Who Wants To Be A Millionaire Wiki
Register
Don't have an account?
Sign In
Advertisement
in: Pages using duplicate arguments in template calls, Candidates for deletion, Top Prize Winners, $1,000,000 winners (Chowrownaatihown)

This page is a candidate for deletion.

If you disagree with its deletion, please explain why at Category talk:Candidates for deletion or improve the page and remove the {{delete}} tag.The given reason is "Pretty sure we only do "Real" WWTBAM on this wiki, but I'll leave it up for discussion.".

Remember to check what links here and the the page history before deleting.

$1,000,000
Shadow the Hedgehog was a contestant of The Chowrownaatihown version of the same title on April 19 and April 30, 2009. He was the first and only person to win the Million Dollops in Chowrownaatihown history of Television.

From the 5 remaining contestants, only Shadow the Hedgehog (with a time of 4.38 seconds) correctly answered A-D-B-C, making it into the Hot Seat.

Shadow's Run to the Million 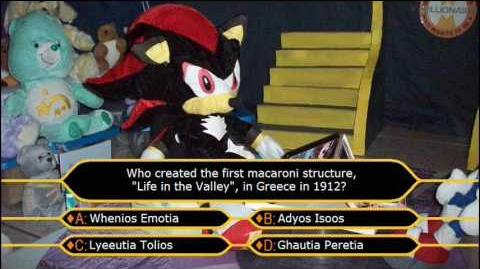 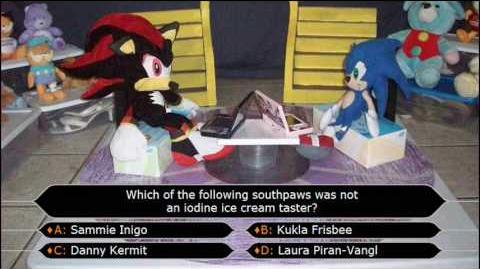 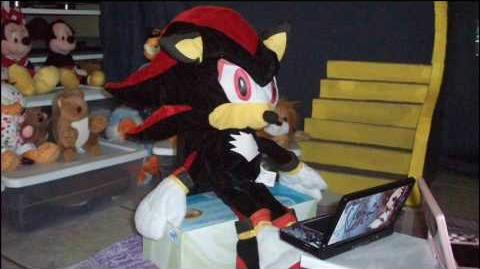