Who Wants To Be A Millionaire Wiki
Register
Don't have an account?
Sign In
Advertisement
in: Lifelines
English

Usually all questions.
Phone-a-Friend (Telephone in Japan or Call-a-Friend in India) is a lifeline in the Who Wants to Be a Millionaire? game. It is most commonly used if a contestant gets stuck on a particular question and needs help by calling a friend or relative on telephone. The contestant has to ask the current question and 4 (or 2 when 50:50 was used before) possible choices, and the friend is given 30 (25 in Croatia, the Netherlands and Denmark since 2019 or 45 in Ghana, India Hindi 2020 and Greece 2022) seconds to provide input and give the answer they think is correct to the contestant before the call is cut off.

The Phone-a-Friend lifeline was one of the original three lifelines on the show, when it first aired in the UK on 4 September, 1998. The UK version used it for its entirety; however, the U.S. show has used it only until early 2010, when it was discontinued because of an increasing trend in contestants’ friends using Internet search engines to look up the right answer (while this was not necessarily a rules violation, it was against the original intent of this lifeline). This lifeline was sponsored by AT&T for the U.S. primetime run from 1999-2002, the first season of the syndicated version from 2002-2003, and 2009 primetime revival. Also in the Canadian version, this lifeline was also sponsored by Clearnet PCS. On the other hand, whereas the U.S. version discontinued this lifeline, the UK version continued to use this lifeline, but instead changed how the lifeline worked; instead of leaving the selected friends at home, the contestant selected their friends ahead of time, and the show brought them backstage and places them in isolated soundproof booths, where they would not see or hear anything that goes on in the main studio until they are called for assistance, and they would not have any access to the internet. Since the 2018 revival in the UK version, the friends would be accompanied by a member of the production team (referred to as "someone from our office" by Jeremy Clarkson) to prevent them from cheating.

In all versions of the game that have this lifeline, a contestant must give the show a list of three or five friends before gameplay begins that can be called (they may not choose any other friends during gameplay). These friends will be called just as a contestant begins gameplay in order to remind them to be on stand-by and to keep the line as open as possible. On live shows, the show may bring said friends to a backstage location somewhere else in the studio and keep them away from telephones, TVs, and access to outside parties, in order for them to not know the contents of the questions a contestant is facing beforehand.

In the U.S., UK, other countries' Clock Formats, and several versions which using blue graphic or purple-pink background graphics in India Hindi, or Germany blue graphic, when the contestant chose to use the lifeline, the clock would be stopped. Once the call was finished, the host would give a brief explanation, and then the clock would start again.

A variation of Phone-a-Friend, called Phone-a-Complete Stranger, was used on the former Who Wants to Be a Millionaire – Play It! attraction. Instead of calling someone from the contestant's list of friends, a Disney Cast Member would get called and asked by the host to find a park guest to help the contestant with the question they need help on.

During Star Wars Weekends at Disney's Hollywood Studios, when the attraction had questions asked about Star Wars, the lifeline would be temporarily renamed Phone-a-Stormtrooper. For ESPN The Weekend, it would be replaced with a chance to ask an ESPN expert for assistance.

The video call was first used on Quiz $ Millionaire, then on the 9th and 12th seasons of Kaun Banega Crorepati (called as Video Call-a-Friend), as well as the 2017 season of Ai Là Triệu Phú, since 2021 season of Kto khochet stat' millionerom?, in the 5th season of the Costa Rican version and in 5th season of Marathi version of show. When the contestant was calling, the Phone-a-Friend partner's face on video were shown on the TV screen. After 30 seconds (45 seconds in the 12th season of Kaun Banega Crorepati), the calling is cut off, the video shown Phone-a-Friend partner's face was also cut off altogether.

In the September 18, 2021 episode of Russian version, for the first time, Phone-a-Friend was held as a teleconference.

On the current UK version, starting from Series 35, due to the inability to Ask the Audience because of the COVID-19 pandemic, the game gives contestants two Phone-a-Friend lifelines, with the condition that they cannot call the same person twice.

Before that, on the second run (2008) and fourth run (2013) of Takeshi Kitano on Quiz $ Millionaire (Japan), he asked the host to replace all the lifelines for three Phone-a-Friend lifelines.

Additionally, on the celebrity special of the 2007-2008 series of Kto khochet stat' millionerom? on 5 November 2007, in which celebrities Tatyana Vedeneyeva and Tatyana Arno appeared, as an exception, the host Maxim Galkin allowed them to use the Phone-a-Friend prompt twice. Each one of the participants called their telephone helper. In the March 31, 2012 episode (Dmitry Dibrov's era), celebrity couple Alexander Revva and Andrey Rozhkov also phoned twice.

Ditto; clock along with friend info

Phone-a-Friend in Quiz $ Millionaire, which was different that there are four Phone-a-Friends in a soundproof booth. 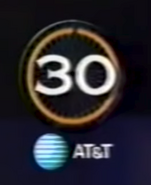 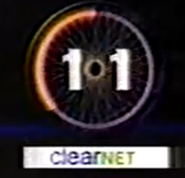 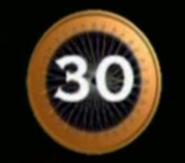 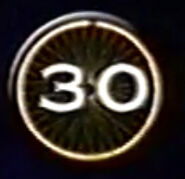 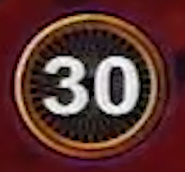 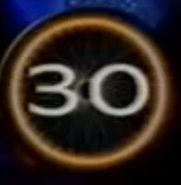 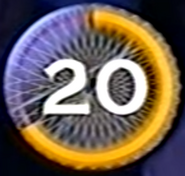 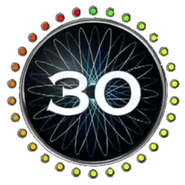 Vietnam, UK and U.S. Phone-a-Friend clock (2014-now). First used in Vietnam since 2014, then returned for the UK 20th anniversary, and now its the current clock in UK. It is also used in the U.S. on the 2020 revival primetime version. 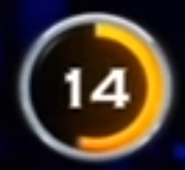 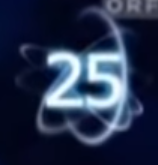 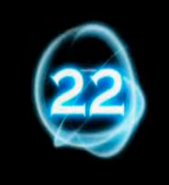 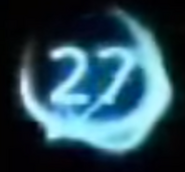 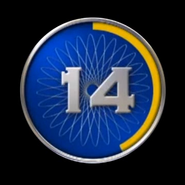 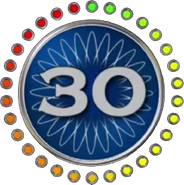 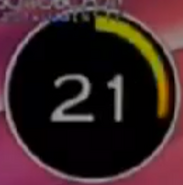 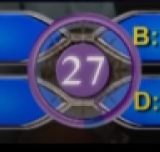 Error in Kazakhstan (photos of the contestants were not displayed)